The progenitor of the D genome is the wild wheat species Aegilops tauschii. This goatgrass has a natural distribution ranging from East Turkey to China and West Pakistan.

This wild wheat species is a suitable model system for studying trait variation transferrable to wheat. It has a diploid genome of 4.36 Gb, nearly four times smaller than that of hexaploid wheat (16 Gb).

The discovery of genetic diversity in Ae. tauschii associated with traits of interest can help accelerate wheat improvement. To address this aim, we seek to comprehensively characterize the genetic diversity of this wild relative of wheat. 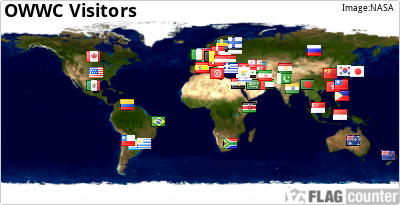